Zika Virus – What is it, and what does it mean for couples trying to conceive?

2016 was probably the first time that many of us had even heard about ‘The Zika Virus’.  Mostly due to the media hype that surrounded the World Olympics that was hosted there that year in Rio de Janeiro, Brazil, where the virus was becoming a big problem, epidemic level.  The concern was around how it would affect our athletes and supporters as well about increasing the spread of the virus.

With no cure or vaccine for this virus, the worry was real and justified, especially for pregnant women.

Unfortunately though, with no cure or vaccine, it was inevitable the virus would spread any way, especially in tropical regions where there is no cold winter to kill off the infected mosquitos.

What is Zika Virus?

Zika virus disease, for most people is a very mild condition, causing flu like symptoms, but most don’t notice symptoms at all.

However, for pregnant women, or those trying to conceive (both men and women) it is far more serious as the effects on an unborn foetus are devastating.  Evidence has shown that contracting Zika virus during conception or pregnancy can cause birth defects – in particular abnormally small heads (microcephaly) which in turn can also lead on to other brain related damage. 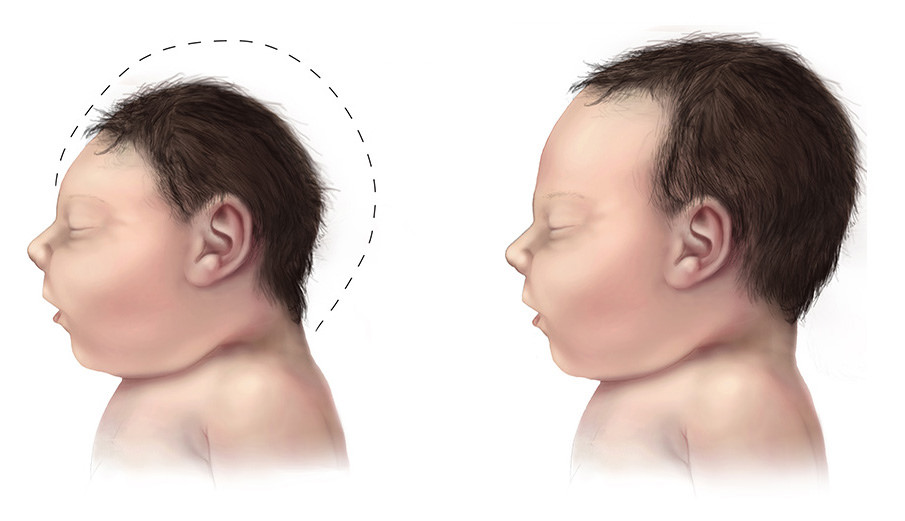 How is it caught?

Zika virus disease is mostly spread by mosquitoes.  An infected mosquito bites a human and then transfers the disease to that human.  there are a small number of cases spread by sexual; intercourse.

What does it mean for pregnant women?

Pregnant women should avoid all travel to Zika infected areas.  If you contract the Zika Virus, your babies life is at risk.

How it affects men who are trying to conceive

It is recommended that men who are trying to conceive avoid non-essential travel to Zika affected countries.

However, if you do have to go then you can pay to get tested when you get home for the virus.

If a man contracts the virus then it is advised not to try to conceive for 6 months from the last day of any symptoms.

How it affects women who are trying to conceive

It is recommended that women who are trying to conceive avoid non-essential travel to Zika affected countries.

However, again, if you do have to go then you can pay to get tested when you get home for the virus.

If a woman contracts the virus then it is advised not to try to conceive for 8 weeks from the last day of any symptoms.

There are many government websites (usually each country has one) that can give you the latest travel advise relating to the Zika Virus.  These sites will help you understand which countries currently are affected and which ones are Zika Free.

The ones I use are:

Chocoholics Eat Your Heart Out with this Ombre Chocolate Cake

… a blog by freelance digital marketeer, designer and self proclaimed health and fitness addict, Harriet Smith.

Sharing the world through my creative eyes I post about everything from my latest iPhoneography shots, arts and crafts projects, to stories on my recent adventures, travels across the globe, and fitness inspo with a few delicious (but simple) healthy recipe ideas thrown in!